New T-shirt model WORLD CUP 2022 FLAG OF CAMEROON TEXTLESS shirt has just been posted on Kingteeshops – Cheap T-Shirt Online Shopping Store, the design is applied to our 2D product lines such as: Men’s Shirt, Women’s Shirt, Shirt Long Sleeve, V-neck Shirt, Women’s T-shirt, Unisex T-shirt, Hoodie, Crewneck Sweatshirt … See detailed product and material description information below and some pictures of models to You have a relative view of the product! 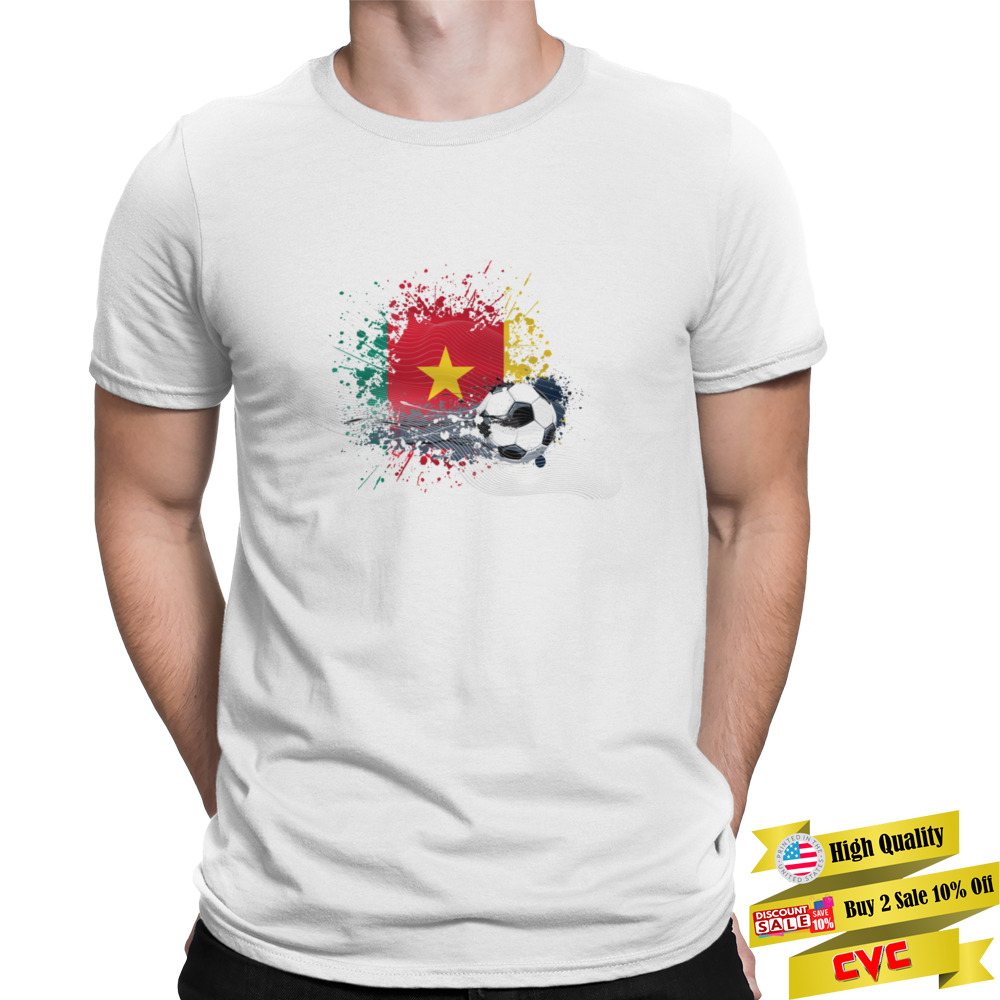 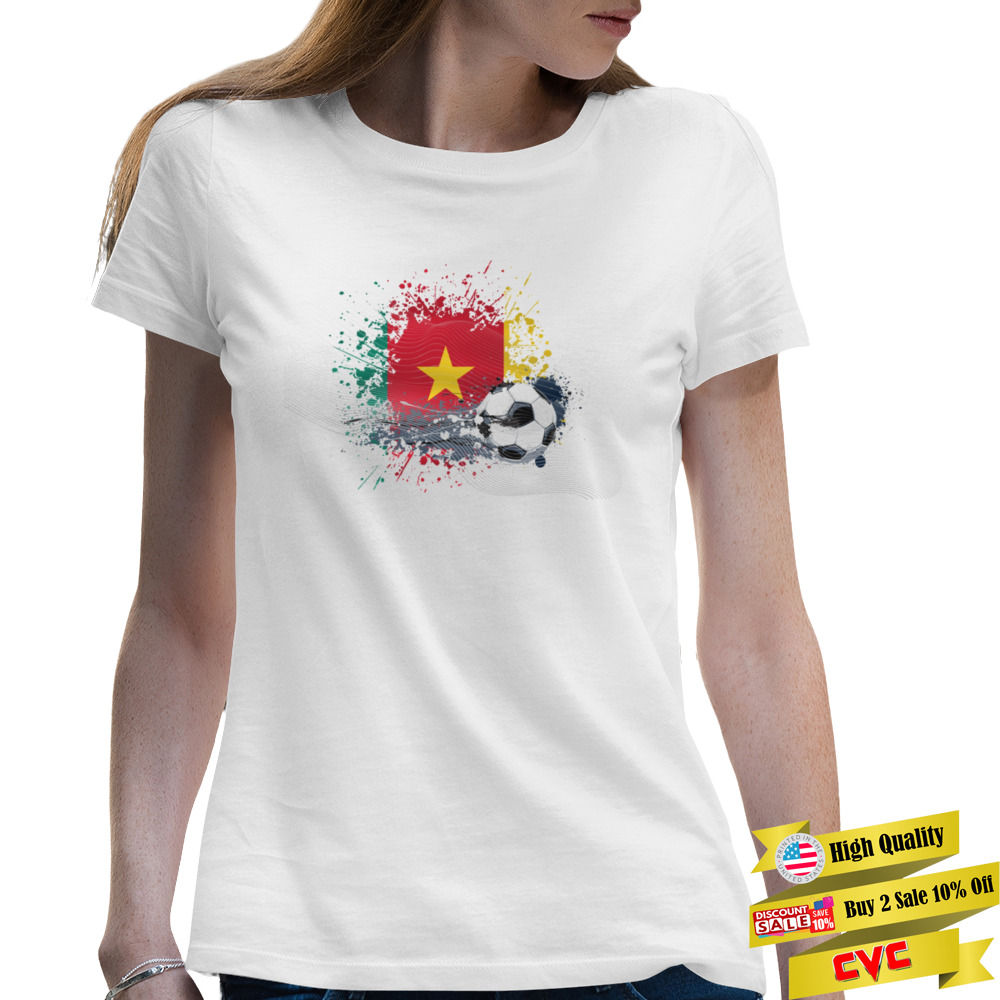 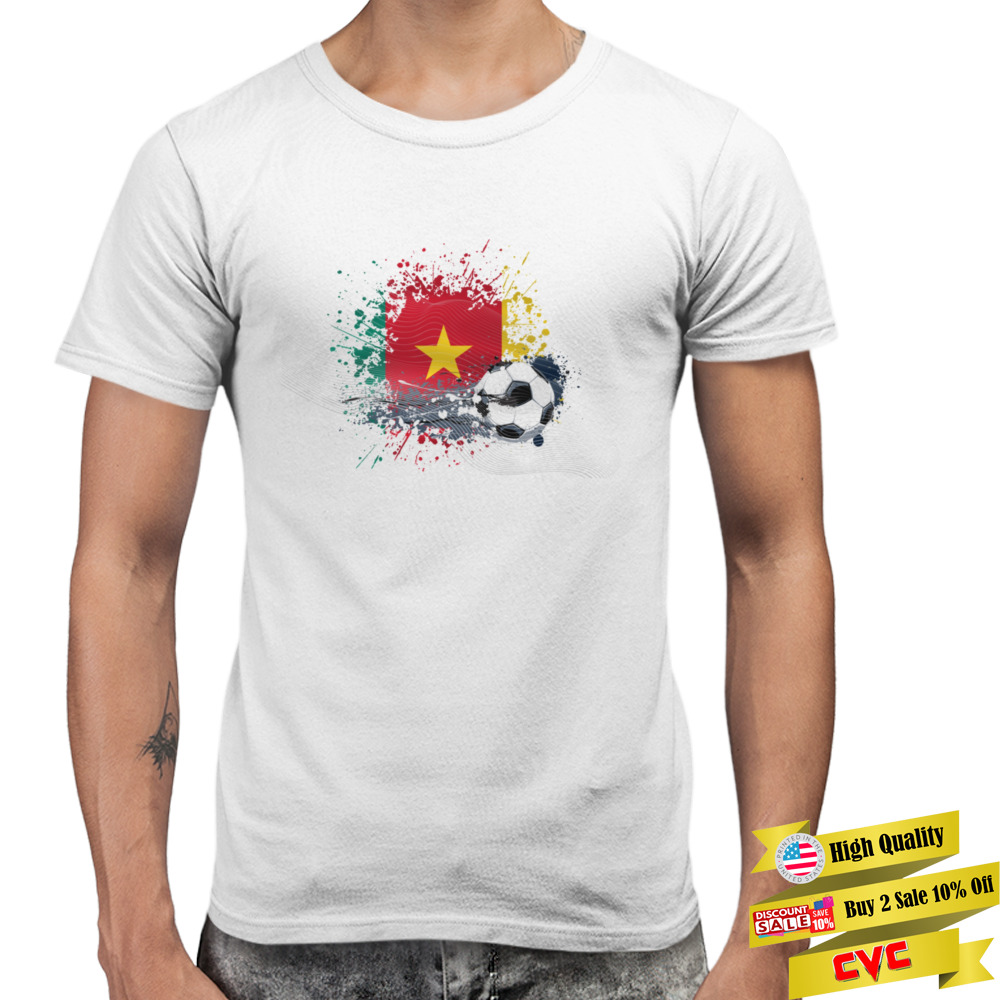 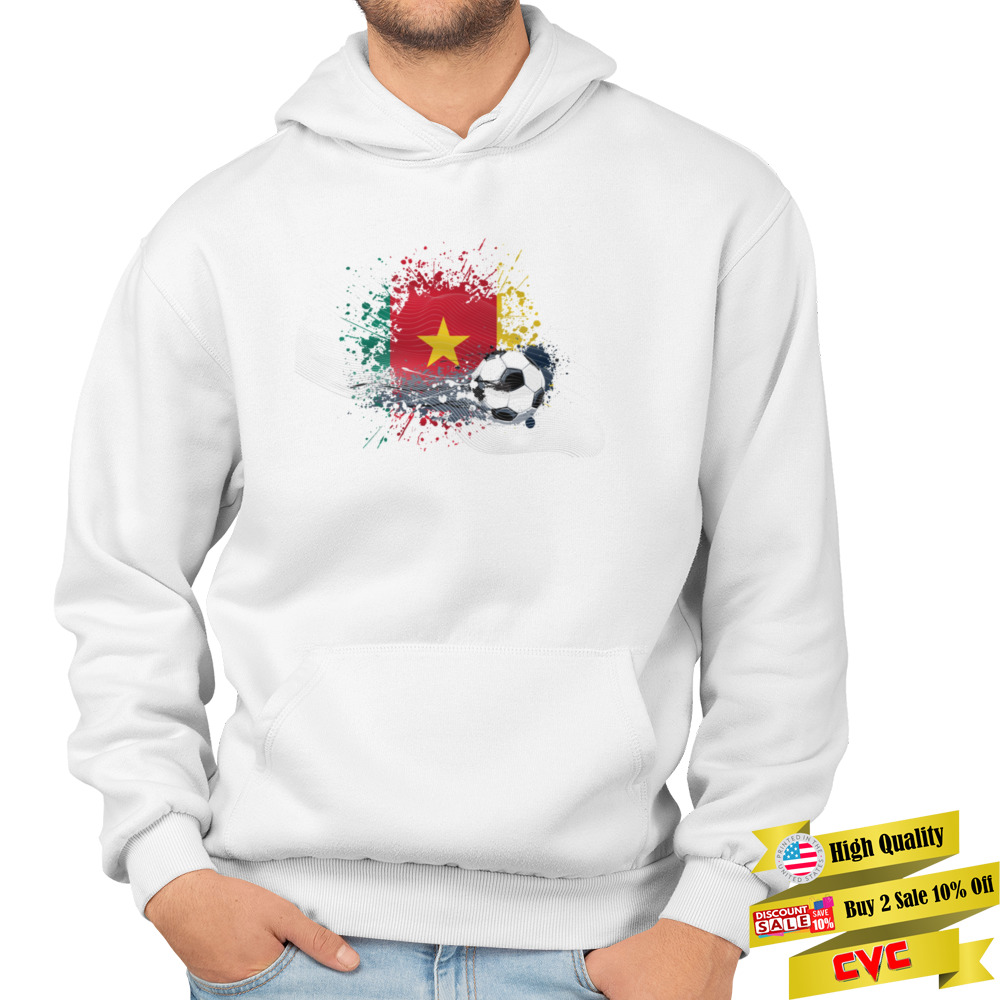 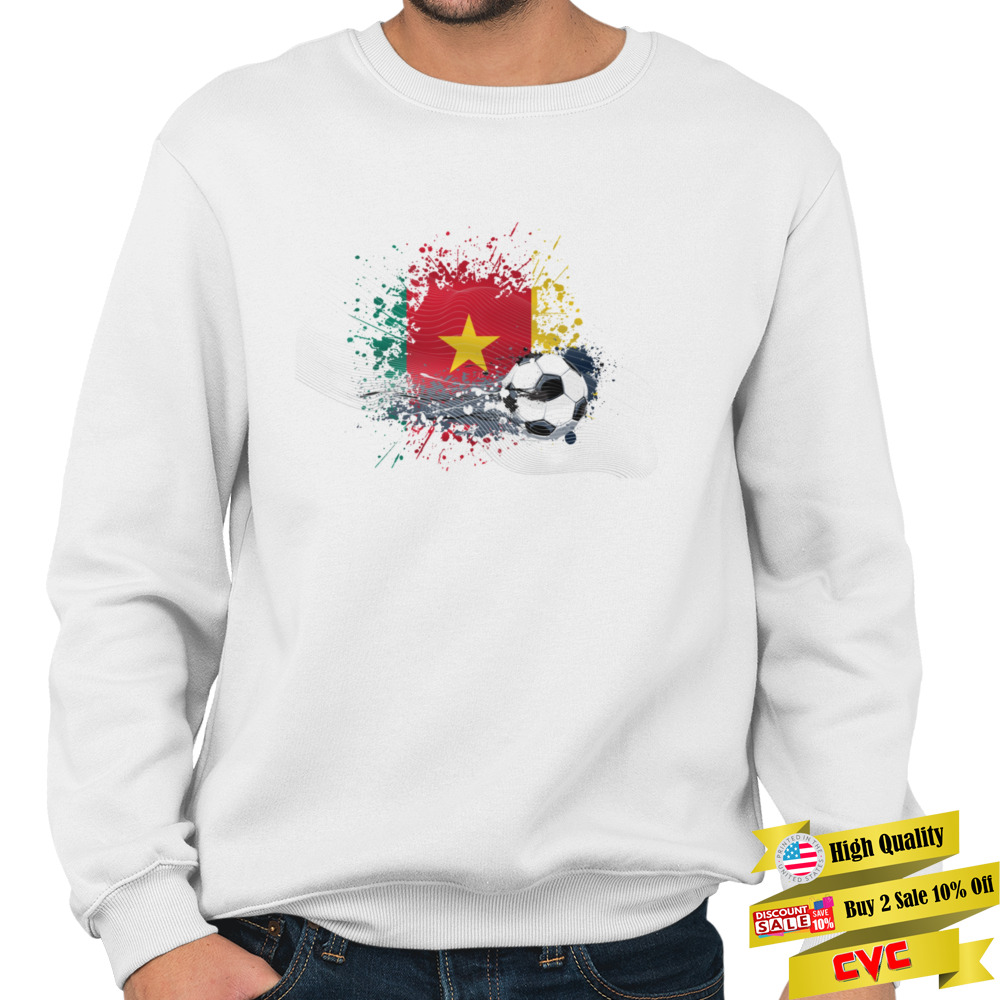 To get the product you like in terms of design WORLD CUP 2022 FLAG OF CAMEROON TEXTLESS shirt, we recommend you to reveiw See Size Chart by clicking to see the right size for you! And to better understand Shipping Policy and our methods, you should refer to the Shipping Policy on our website.!